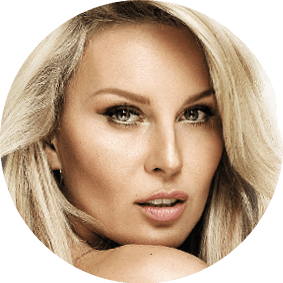 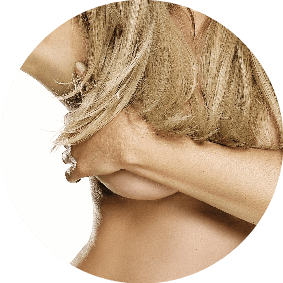 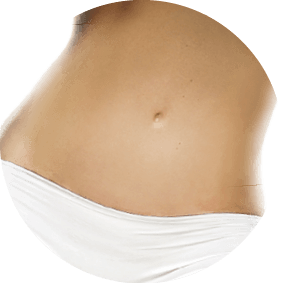 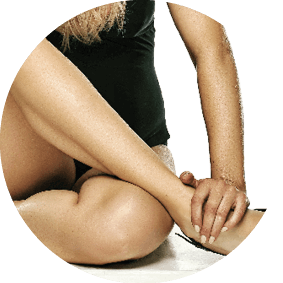 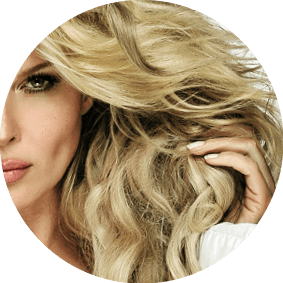 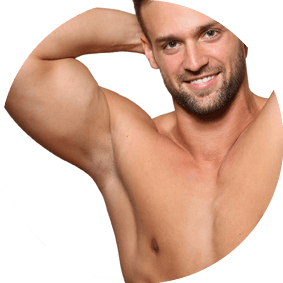 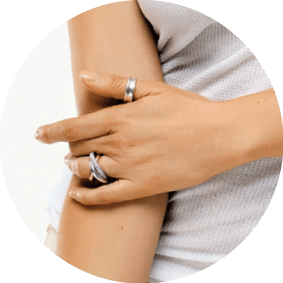 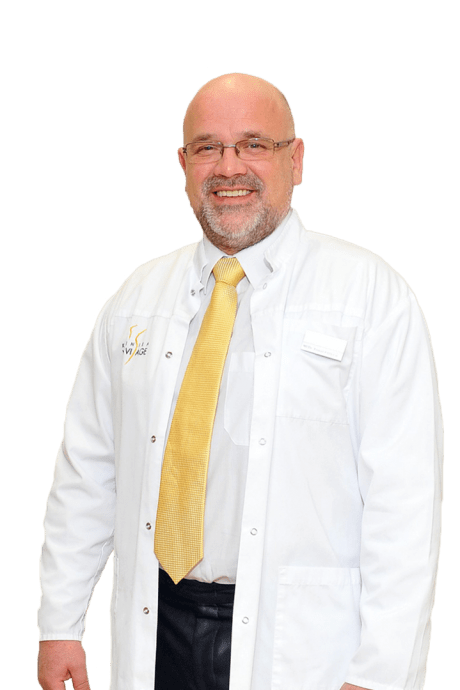 MUDr. Tomáš Paduch has performed more than 4 000 liposuction treatments, and this puts him right among at the Central European top in his field. Thanks to his many years of experience and a broad base of satisfied clients he also became the most sought after expert on liposuction techniques among Czech celebrities. 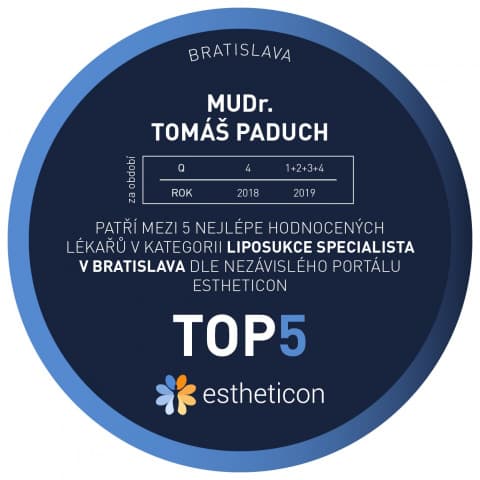 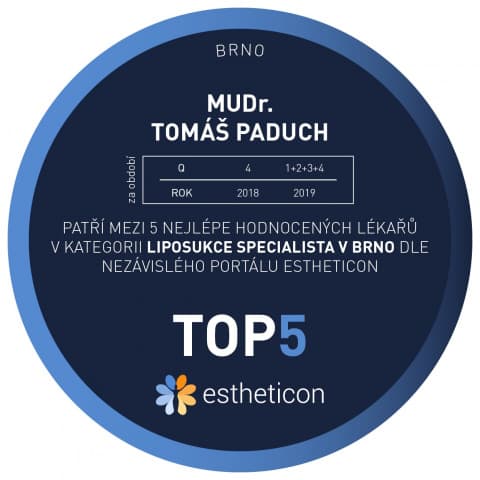 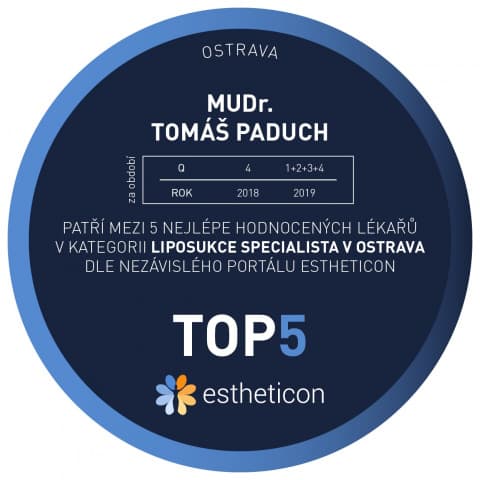 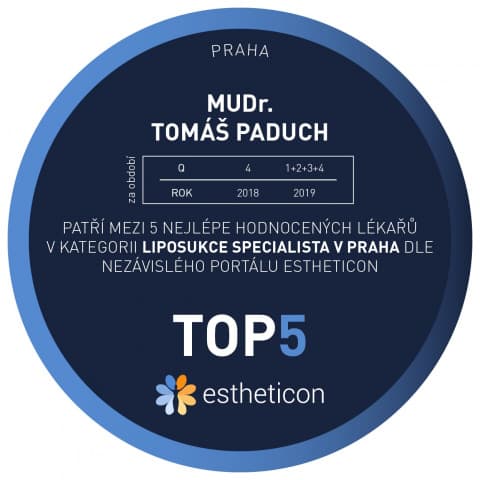 Complexity and all in one place

Best of the best 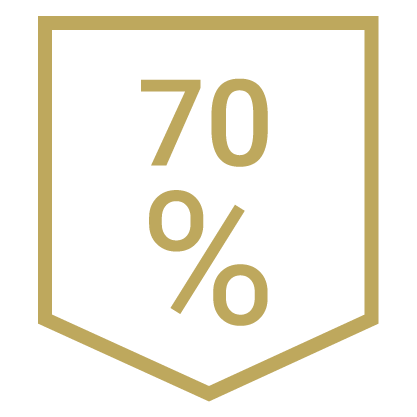 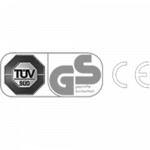 Where to find us

Send us a message 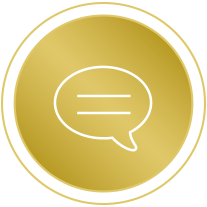 We will gladly answer your questions or book you an online, non-binding consultation with a specialist. That will give you a perfect and comprehensive idea about the final effect and specific options in your case.